I got a little greedy a few days ago and tried to execute a 2.5m gas transaction at 9 gwei, which was poor timing given the state of crypto markets. I have quite a bit of crypto experience and have had plenty of stuck transactions historically that I could get unstuck through the commonly sourced methods, but I’ve never had an issue like this before.

One final caveat in advance:
Every person I’ve sought help from looked at my account and noted that I did the custom nonce transaction incorrectly. Just to save time before it gets raised by responders, this isn’t the case. The other pending transaction in my Etherscan intentionally used nonce 107 instead of 106. This was just me messing around on day ~3 to see how it’d look in the block explorer as I’d never had two pending transactions before. Just a curiosity on my end and not related to this issue. All the transactions I sign to replace the real stuck transaction (the one where I fund a Rocket Pool minipool for 16ETH) do not show up in Etherscan at all so you can’t verify that I’ve tried to do this as far as I can tell.

So just to make sure, have you increased the max fee and max priority fee by 30% before sending the transaction with the same nonce and 0 ETH value, in order to cancel the one you got stuck?

The information in this article is applicable to Ethereum mainnet and other networks, such as BSC and Polygon.  If the gas price has been set too low when attempting to carry out a transaction, thi...

Out of curiosity, why would there be a % increase threshold on priority fees to replace a transaction instead of just the max fee? Seems weird to prevent me from replacing my initial transaction with a higher max fee given I somehow fat-fingered the prior priority fee calculation and that was fee was already ~9x the normal market rate. How would that work on a transaction initially excluding priority fees? I presume this is a MetaMask thing and not an Ethereum thing?

No worries if you don’t know the answer to any of my questions above, you already helped me solve my problem and I learned something new, but would be curious on knowing more if this is known information.

In short, it’s at least by that amount (30%) because it takes into consideration that a transaction with more gas fee offered, but with the same nonce and no value added, will be processed by the nodes, in our case now with the move from PoW to PoS, much faster and thus cancelling your stuck one. The staked node gets the fees and you get unstuck and free to transact further. If the gas fee is not high enough, you will only increase the number of transactions pending and it will get messier.

So, it isn’t a MetaMask thing, it’s a blockchain thing and MetaMask offers you the tools to solve your issue.

Meaning it seems weird to me that the transaction was prevented because I initially had the max priority fee equivalent to the max fee, when in reality that max priority fee was never going to be even close to paid. Just my thoughts. Thanks again for the help.

I believe these articles could explain the difference. Basicly the priority fee is the miner’s tip and what i said above as general information applies to the different types of fees, especially for the miner’s tip to rush and get your transaction processed.

For information on the new Enhanced Gas UI setting, see below.  Advanced gas controls are an optional feature that gives you more control over the gas you pay in MetaMask. For more information on g... 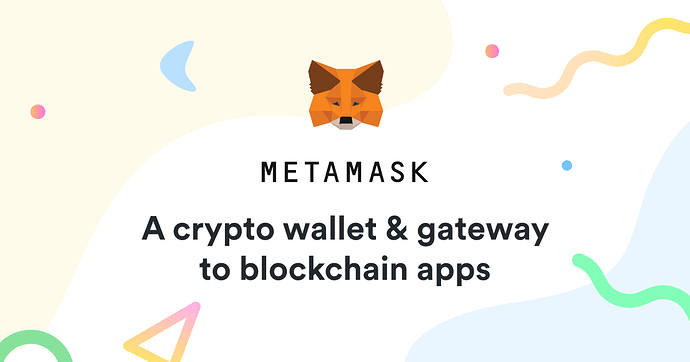 Learn how transaction fees will change with EIP-1559 and how MetaMask enhanced Gas UI which provides more accurate & easier use.

Let me know if these help.

Thank you, all set here! Appreciate it.